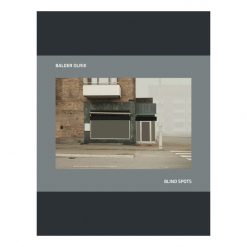 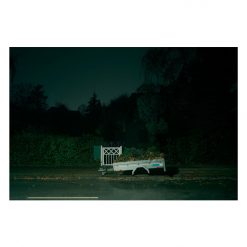 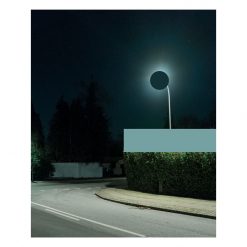 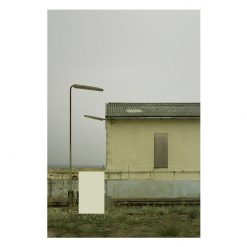 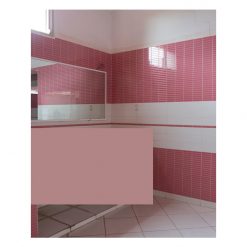 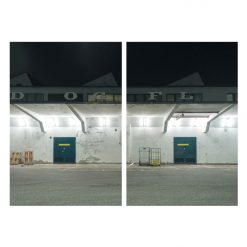 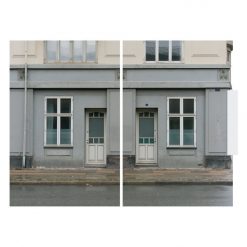 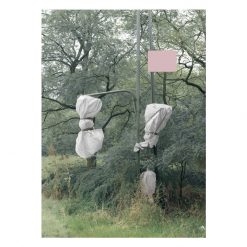 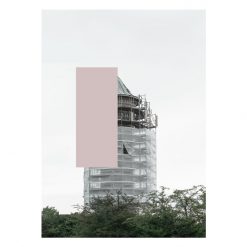 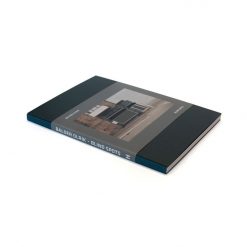 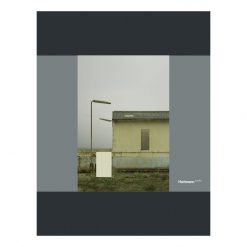 “Blind Spots” is a study of our auto-perception. It’s an investigation of what we see when we see – and what we unconsciously choose not to see. The one question we instantly ask our self, when exposed to a new environment is: “Where am I?” But as soon as we know the context of the perceived, we immediate loose interest. Balder Olrik is inspired by Nobel laureate, Daniel Kahneman’s model for the perceptual systems of the brain. He disrupts our viewing habits, for example by removing context-specific elements from the image, to make the familiar, unfamiliar and make us look at our environment more consciously. This is the first book on Olriks photographic work. After an early career as a painter in the 80’s, Olrik became a part of the pioneering community around digital media, and the uprising internet in the 90’s, where his main focus was behavioural science. In1998 he stoped his artistic career, solely focusing on the digital projects. In the 2014 he switched back to work as an artist, mainly focused on the photographic media, were he combines his artistic skills with the knowledge of human perception and behaviour.
Balder Olrik was born in 1966, into a family of scientists in the area of Copenhagen, where he still lives and works. 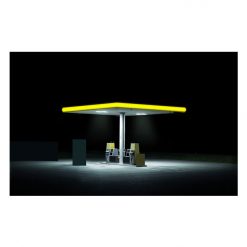 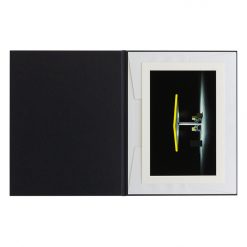