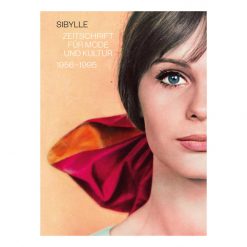 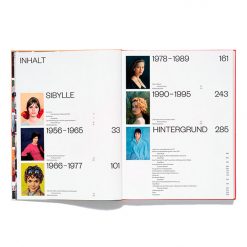 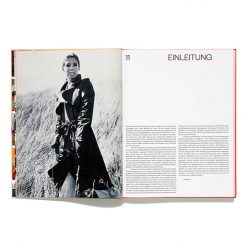 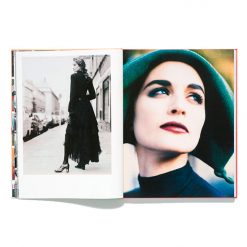 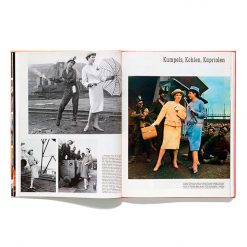 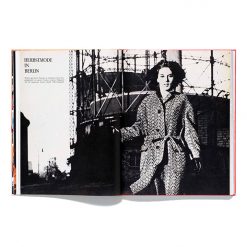 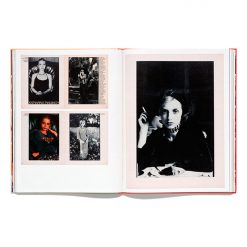 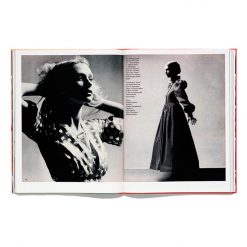 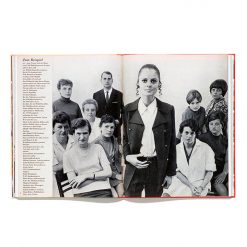 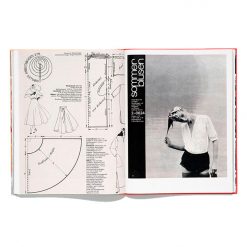 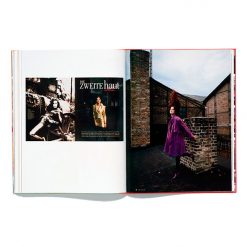 „Sibylle“ was THE most read magazine for fashion, art and culture in the GDR. Named after the first editor -in-chief Sibylle Gerstner it was published six times a year in a limited printrun of 200.000 copies due to the restrictions of the state-directed economy in the socialist peoples republic. Sometimes it was referred to as the „Eastern Vogue“ thanks to the quality, diversity and inventiveness of the fashion, styling, photography, editing and design of the magazine. The editors, authors, photographers, designers were mostly intellectuals with a great range of interests, tastes and very high standards of visual and textual storytelling. Sibylle like all media in the GDR was under political censorship but as it was considered as „only“ a fashion magazine – so the agitation department of the communist party was more relaxed about its contents than for political media and daily newspapers. The editors were constantly challenging and testing this censorship for the sake of the education, entertainment and inspiration of their readers.

The visual language of „Sibylle“ was trendsetting for the GDR and other magazines in the Communist world of postwar Europe. Unlike most of it’s western competitors „Sibylle“ was not limited to fashion, cooking and homecare themes – the makers were taking advantage of the rather light censorship to pick whatever story they were interested in and create a highly inventive, experimental magazine, reporting on all kinds of cultural themes and events beside the fashion and photography focus, thus promoting early on an emancipated picture of the modern women.
The book showcases the photographers, fashion- and graphic designers, models, writers, editors as well as the political and sociocultural background of „Sibylles’“ almost 50 year long publishing history as the definitive publication on an important chapter of German media history. 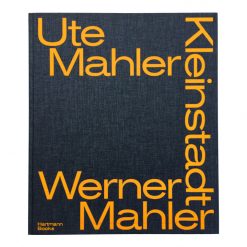 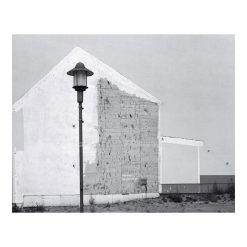