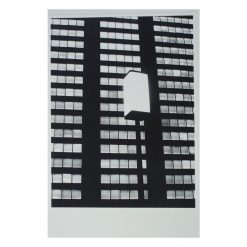 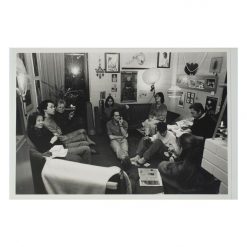 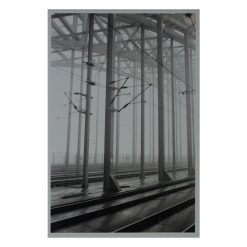 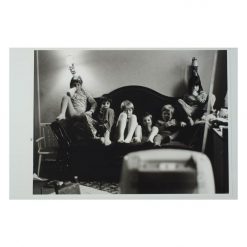 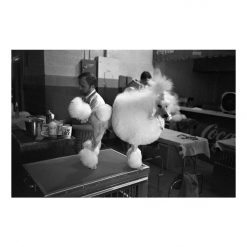 The camera was a constant companion in the life of the engineer Peter Dammann (born in 1936). Between the 1960s and 1990s he not only photographed his family, but also people, situations, landscapes, and animals. He produced thousands of images of family celebrations, excursions, birthdays, and funerals. In this way he created a family history of the sort that will be familiar to many. Yet he was more interested in creating good images than in mere documentation. Like many other amateur photographers Dammann looked to established, known photographers and trained his eye with their pictures. Dammann prefered black-and-white photography, and he made his own prints. In his different apartments over the years he had a darkroom in the bathroom, in a storage room, and later in a basement room. He collected everything in orderly, labeled binders, boxes, and crates, carefully organized in plastic sleeves and stored together with the corresponding contact sheets. Those photographs that Dammann considered the best were enlarged to a format of 18×24 centimeters, which he stored in homemade wooden crates. The last roll of black-and-white film that he developed bears the number 422 and is from the year 2007. He digitized the last eighty-nine rolls of black-and-white film himself and then ordered prints from a photo service. Since 2002 his photography and archives are digital.
In spite of his creative ambitions, Peter Dammann never intended to publish his personal family chronicle. His son, the artist Martin Dammann (*1965), encouraged his father to publically show his private photographs for the first time in this publication and in the exhibition at the Opelvillen.