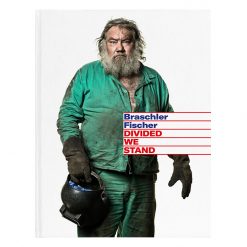 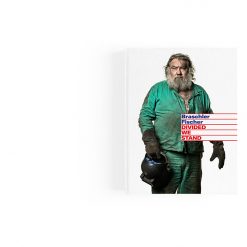 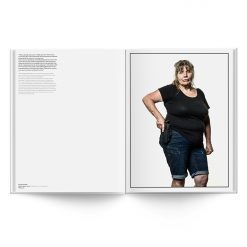 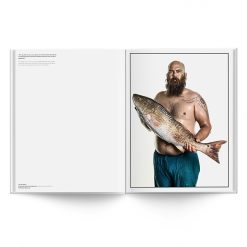 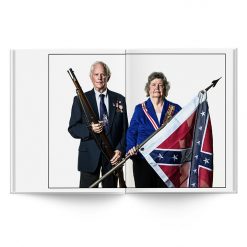 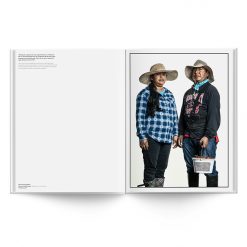 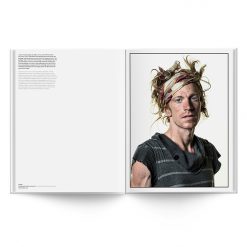 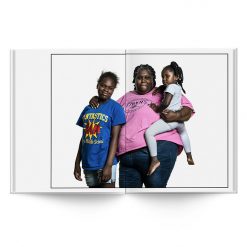 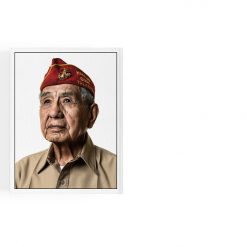 When Donald Trump was elected to be the forty-fifth president of the United States in 2016, Swiss photographers Monika Fischer and Mathias Braschler were in New York. The results of the election showed a deep divide running through the US and its society—a widening gap dividing the progressive and conservative forces, the urban and the rural, the “red” center of the country and the “blue” coasts. In his first term President Trump did not help to bridge this gap. With his personal style and racist-inflammatory political campaigns, the situation has worsened, especially during the Covid–19 pandemic and the riots of May/June 2020 following the murder of George Floyd. But Trump’s election was only a consequence of this divide. Monika Fischer and Mathias Braschler decided to go on a field-research trip through the US in order to meet the people, from all parts of the country and all parts of society. In April 2019 they started a road trip with a van converted to a practical motorhome including a pop up photo-studio. After leaving New York City they drove 15.000 miles across the nation and visited 40 States. On this self-assigned project they met, interviewed, filmed, and portrayed Americans with a wide variety of backgrounds and very different opinions about life, politics, and their nation. From farmers, factory workers, service people, and investment bankers to politicians and students, all ages, races, professions, and genders are included in this great photographic project capturing a nation that currently finds itself approaching a crucial junction and needs to decide which road to take. DIVIDED WE STAND is the result of this extensive and intensive journey. It combines eighty-two portraits of citizens of the United States and their honest opinions and views about their world. Braschler and Fischer were inspired by famous photographers and their roadtrip-projects, but they created their very own contemporary approach and style for their portraits of the people of the United States.

About the photographers
Mathias Braschler & Monika Fischer live and work in Switzerland and New York. Their collaboration started in 2003 with a first project „About Americans“. They specialize in documenting people from all backgrounds and cultures. Major projects were “China”, “The Human Face of Climate Change”, “Act Now!”, „Faces of Football“. They won numerous awards, including a World Press Photo Award. Their work has appeared in major international magazines, was published in numerous monographs and and has been exhibited in galleries and museums in Europe, Asia, and the United States. 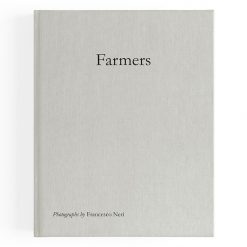 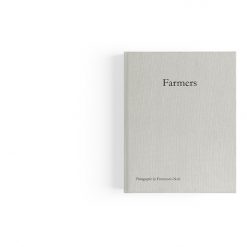