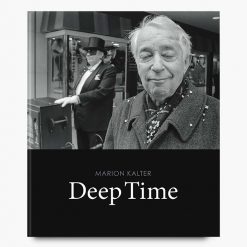 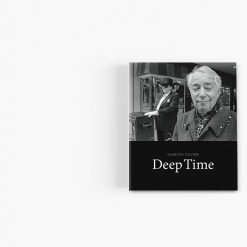 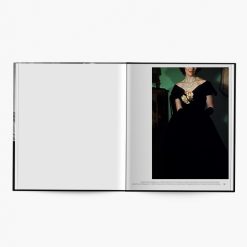 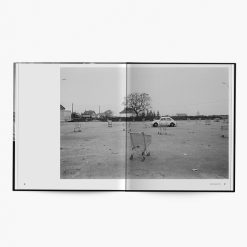 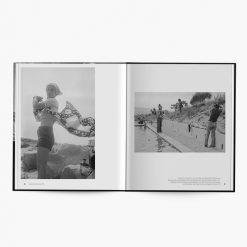 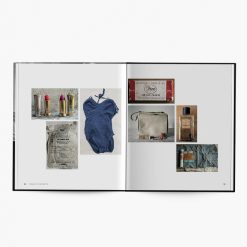 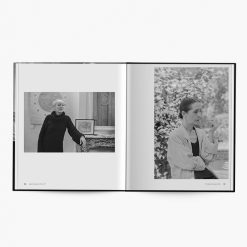 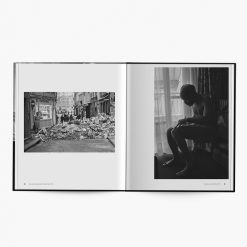 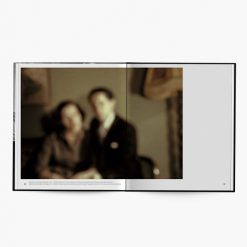 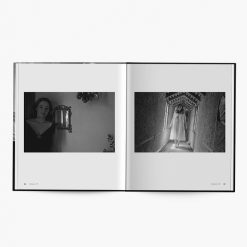 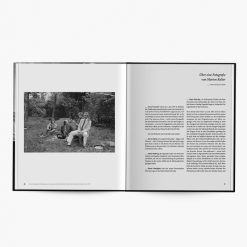 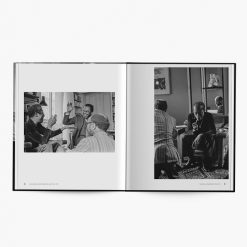 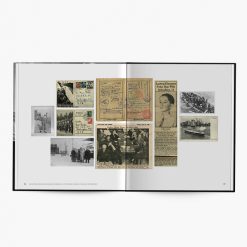 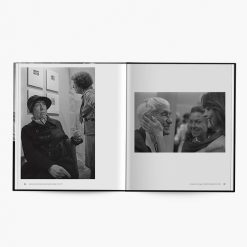 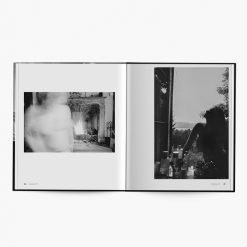 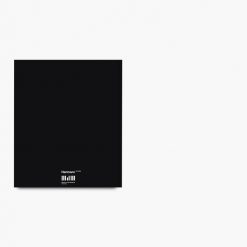 Marion Kalter’s photographs are always about people. This was one of her focuses when she was a young journalist who encountered avant-garde artists and intellectuals of the 1970s such as Anaïs Nin, Paul Bowles, William Burroughs, Allen Ginsberg, Susan Sontag, and Meret Oppenheim. She also met photographers such as Mary Ellen Mark and Garry Winogrand at early editions of the photography festival Rencontres d’Arles and in Paris. In Deep Time, her first monograph, Kalter relates her story in images, taking inventory of an era and its lifestyle through a series of different photographic techniques and subjects. She combines classic portraits with radical staged self-portraits and juxtaposes still lifes of objects from her parent’s estate with collages of historical photographs and contemporary shots taken with a smartphone. These various temporal and geographical levels create an impressive pictorial cosmos in which the only constants are the intensity and subjectivity with which Kalter attempts to understand her past.

Marion Kalter (*1951 in Salzburg) studied painting and art history in the United States and Paris before she began to work with photography. In addition to her own artistic work, she worked as a journalist and translator, which presented her with numerous opportunities to take portraits of personalities from the art world. Her images and texts have been published in magazines and newspapers such as European Photography, Die ZEIT, and Le Monde. She lives and works in Paris and Chabenet, France. 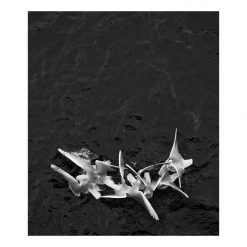 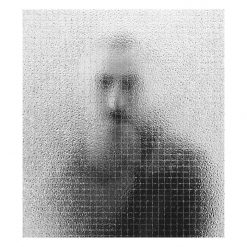 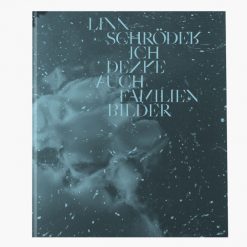 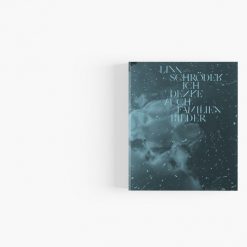 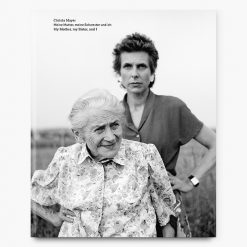 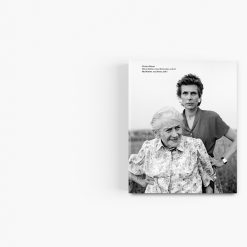 Christa Mayer
My Mother, My Sister, and I