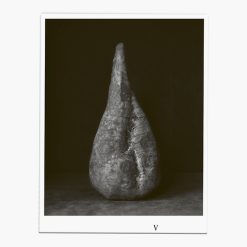 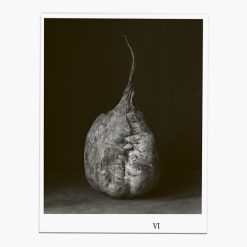 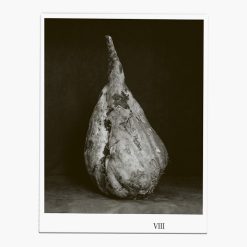 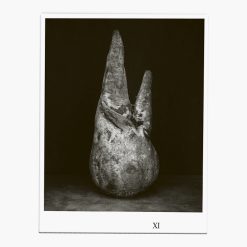 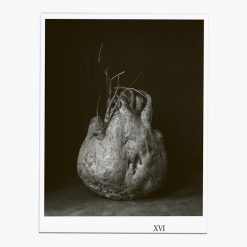 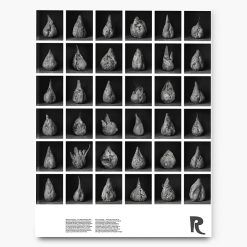 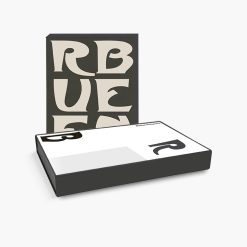 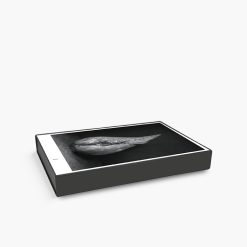 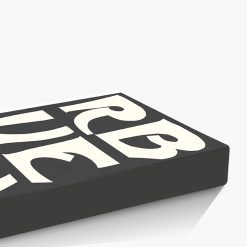 Since 2017, Ingar Krauss has been portraying sugar beets in their individual form. As in his still life book “39 pictures” from 2016, he also stages the sugar beets in natural light, in front of a dark background, photographs them analog in black and white and reduces them to the essentials of their appearance. Over the years, a typology of this “Beta Vulgaris” thus emerged.
His sugar beet physiognomies let the cultivated plant appear in simple dignity and melancholy in equal measure and give reason to think about the perception and appreciation man has for nature and its products.
To avoid superficial, quick browsing, this publication was not conceived as a classic book, but as a lavishly produced portfolio box, with 36 individual picture cards printed in delicate tritone on cardboard, a poster with a general overview, and a text booklet with an equally instructive and insightful text by Eugen Blume.
Ingar Krauss (*1965) works exclusively in analog, makes all the prints himself, and understands photography as an “alchemical image process that is also related to fine art, painting, and printmaking in terms of craftsmanship.” (from the accompanying text by Eugen Blume).
Eugen Blume lives and works as a freelance curator and author in Berlin, where he was director of the Hamburger Bahnhof, Museum für Gegenwartskunst until 2016. 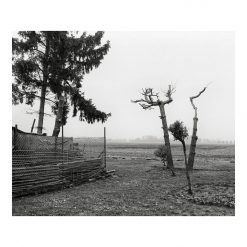 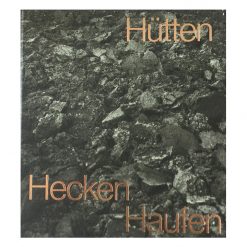 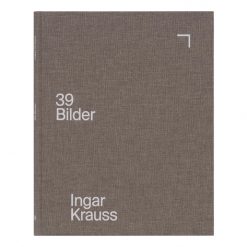 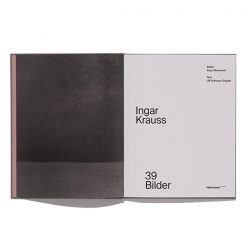 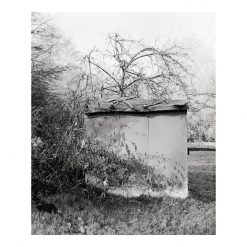