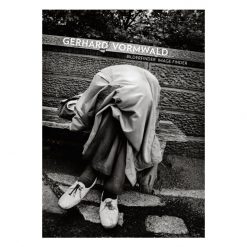 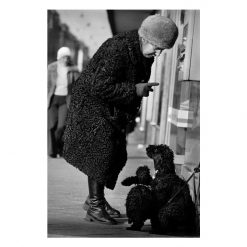 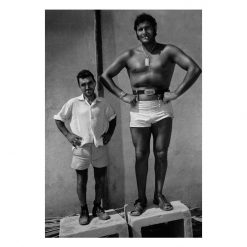 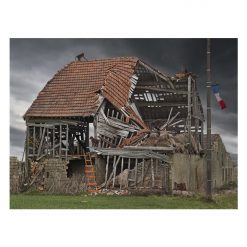 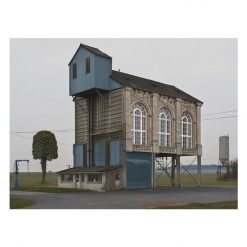 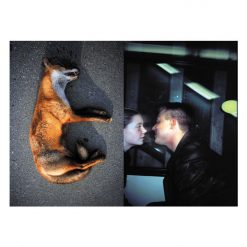 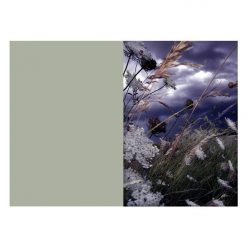 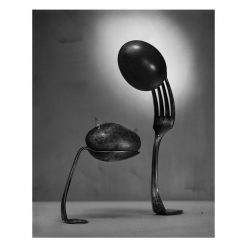 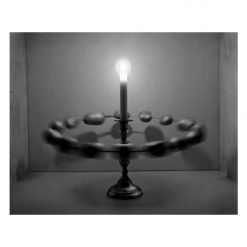 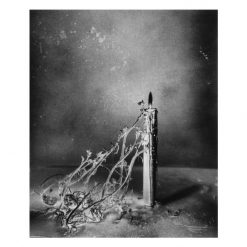 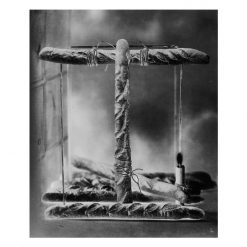 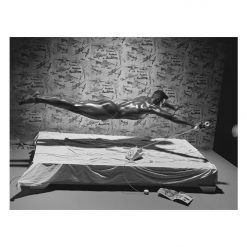 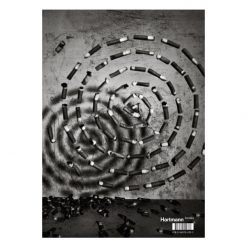 Gerhard Vormwald, (*1948, Mannheim) died in Paris in 2016. He became first known internationally in the 80’s. With his surreal pictorial stagings and montages, he visually leverages gravity and our imagination even before the creation of Photoshop. In his montages, people float, water eats up, things dance in space to surreal choreographies. This book gives an overview of his found and invented visual worlds – from early documentary images (On the Road), to architectural montages (Concrete Illusions), image pairings (Blind Date Essentials), surrealistic (Autonomy of Things) and negative (Black Light) alienated still lifes and a few of the pictures of his advertising work. The poetic „unrealization“ of the world, which Vormwald pursued with fervour, proofs his cheerful lust for the absurd and mysterious. The reason why he is almost forgotten today can be explained by his bulkiness and that his pictures cannot be reduced to an easily recognizable trademark. It would certainly be worthwhile to dive even deeper into his extensive archive for future publications and exhibitions!