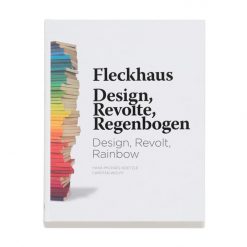 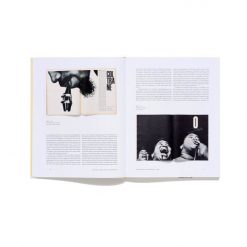 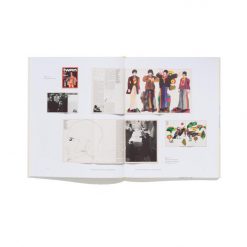 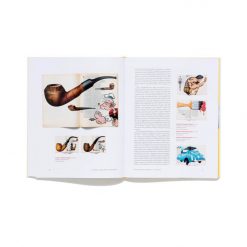 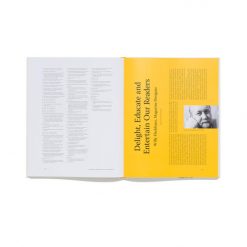 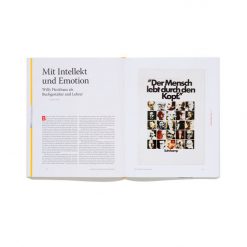 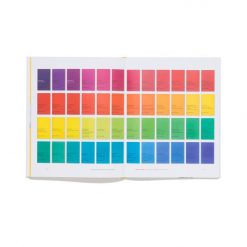 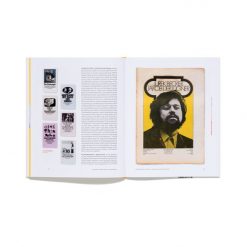 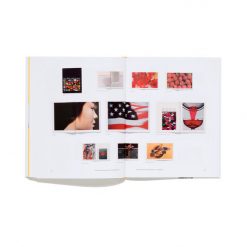 Published to coincide with the traveling exhibition at MAK Cologne, Museum für Kunst und Gewerbe,  Hamburg and Villa Stuck, Munich, further venues planned.
Willy Fleckhaus (1925–1983) was one of the most innovative, creative and influential graphic designers in postwar Germany. He became internationally known for his groundbreaking work on the lifestyle magazine twen, which attracted generations of readers with its generous layouts, modern typography and distinctive choice of house photographers such as (among others) Will McBride, Charlotte March, Guido Mangold, Reinhart Wolf. He invented the position of the „art director“, when this job description did not yet exist in Germany and earned himself the nickname of “Germany’s most expensive pencil”. Beside his longterm involvement with twen he worked for the Frankfurter Allgemeine Magazine (from 1980 onwards), the magazine Quick, developed book series such as edition suhrkamp with its famous rainbow-coloured covers, exhibition designs for the Photokina trade fair in Cologne, and the logo of the Westdeutscher Rundfunk broadcasting corporation. The book, the first comprehensive monograph on Willy Fleckhaus in an international edition, includes texts by Michael Koetzle and Carsten Wolff (who also took over the book design), both long time collectors of Fleckhaus work samples.