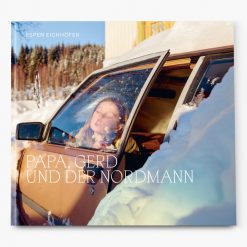 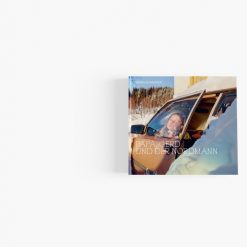 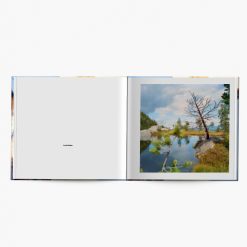 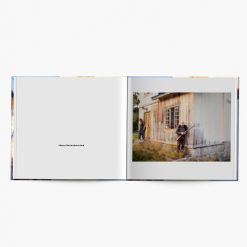 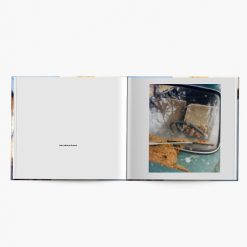 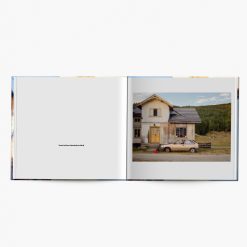 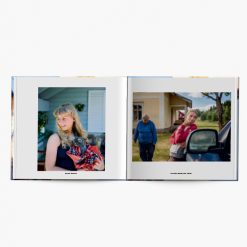 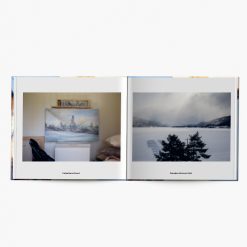 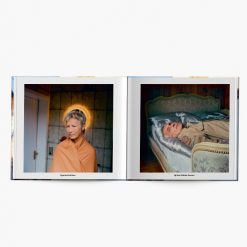 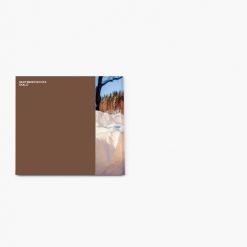 Papa, Gerd und der Nordmann is the first photobook by Espen Eichhöfer (*1966), a member of Ostkreuz agency. The photographs were made between 2009 and 2019 and deal with the central question of his origin. Where do I come from? What’s my home? Eichhöfer was born in Eastern Norway to a Norwegian mother and a German father. He spent his childhood and adolescence in the Ruhr region. Today, he lives and works in Berlin.
The photographs originated in his Norwegian “home”, which he knows from numerous trips, first as a child and later with his own family. The protagonists are his own relatives, friends, and acquaintances. The background of his photographs is provided by the dark winter months, the endless bright light of summer, and the houses and wide landscape in Eastern Norway. This all combines in partly documentary, partly surreal, partly romantic moods that interpret the Norwegian and German parts of his lineage. Beyond the very personal questions, the book also intends to ask questions about home, identity, line of descent, and national pride, which currently are hotly debated in the German and European political sphere. 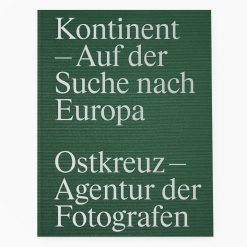 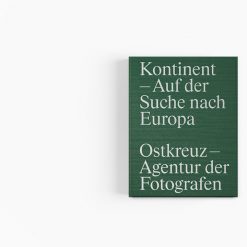