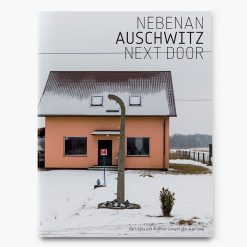 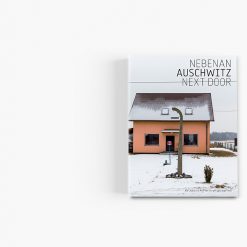 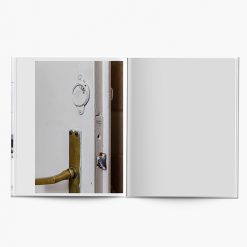 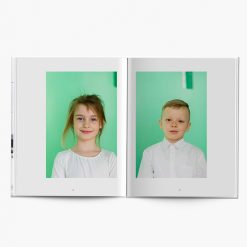 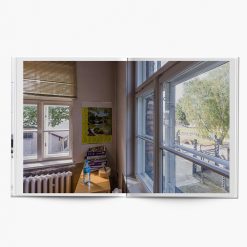 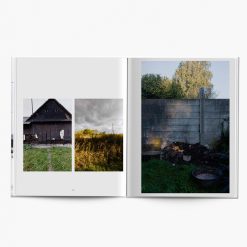 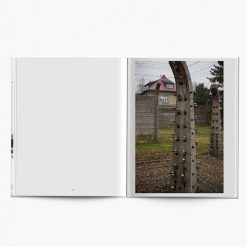 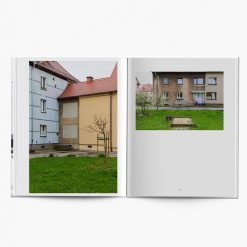 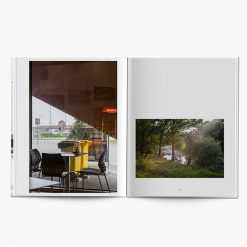 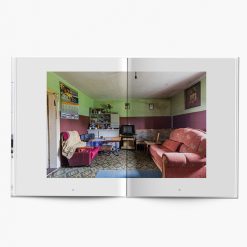 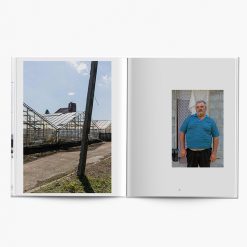 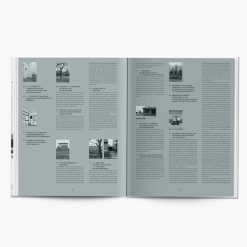 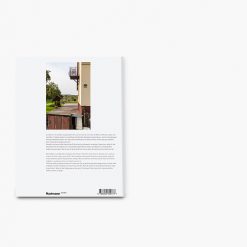 Auschwitz is a location that has been illuminated countless times, that has been researched for decades, and that is being visited each year by millions of people. Nevertheless, directly next to the camps there is an almost unknown area, consisting of the everyday homes of people who by historical and biographical chance became neighbours of the locations of terror. Over the course of a number of years, Andreas Langen and Kai Loges went to these areas to document visually and with words.
From this a large repository of images and texts arose a documentary record of locations and people, with precise texts added that explain the context. This book is a reflection of Auschwitz as a historical location and the resulting questions it poses. How can a community exist in the shadows of historical trauma? What is the relationship between individual and collective memory? What types of biography arise from the chance fact of being enveloped in an extreme history of violence? What is the spirit of a place? Lastly, how do we relate to Auschwitz today?

About the photographers
Since 1994, Kai Loges and Andreas Langen have been cooperating under the name “die arge lola”. They investigate topics as diverse as democracy, architecture, or cultural history. Exhibitions include, for example, the German pavilion at the 2016 Venice Architectural Biennale; they have taught at a number of universities and worked as journalists for SWR2, Photonews, and others; they have been board members of Deutsche Fotografische Akademie DFA for many years.