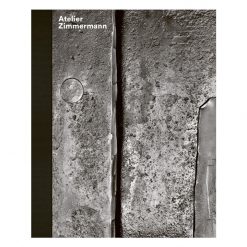 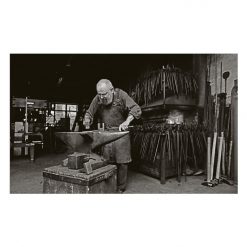 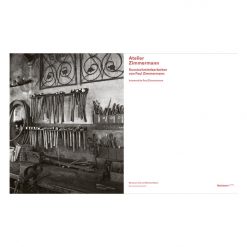 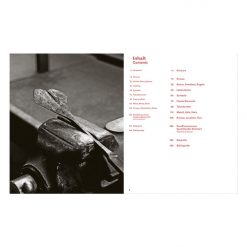 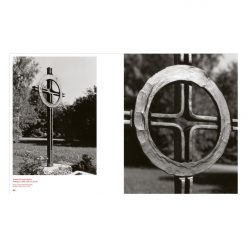 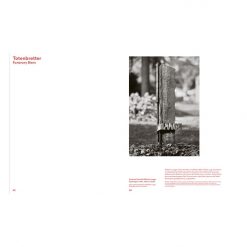 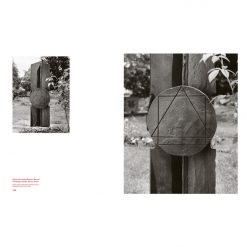 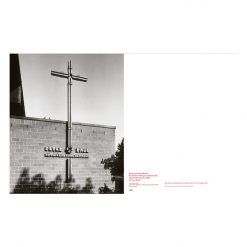 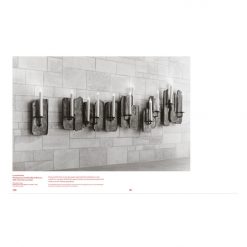 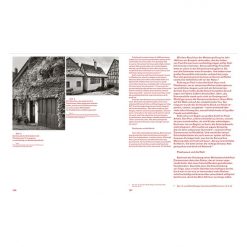 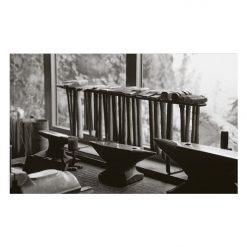 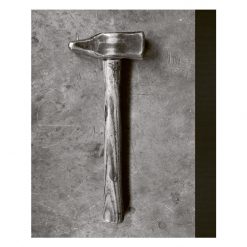 This book presents the work of the Swabian blacksmith Paul Zimmermann. Since opening his studio (Atelier Zimmermann) in 1963, in Pliezhausen (southwestern Germany, near Tübingen facing the Swabian Alb), he created several hundred tombs and a variety of fountains, gates, signs and self assigned works. Zimmermann constantly tries to challenge the boundaries of the medium, his craft as a blacksmith. Experiments in materiality and form accompany his work since he started as an apprentice. In his work he uses new technical and creative ways in the attempt to give contemporary form and meaning to ancient materials such as iron, copper, bronze and other metals. For him the idea comes first, then the craft, the forging. He approaches the tasks assigned to him by research and then slowly develops the respective conclusive form. His works, which alternate between minimalist and expressive approaches, stand out from the artisan forging production of the post-war period to the present day. They have been recognised nationally and internationally, shown and published at exhibitions (for example in the Victoria & Albert Museum, London). This book, published on the occasion of his 80th birthday, is the first comprehensive monographic publication of his work, his studio, his workshop – his life.
See the artist´s website