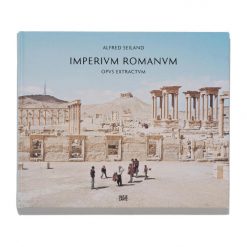 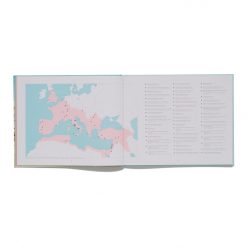 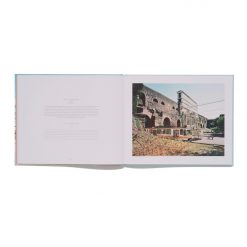 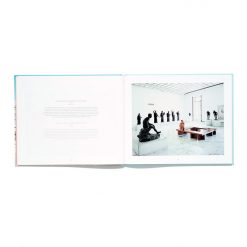 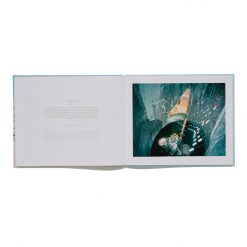 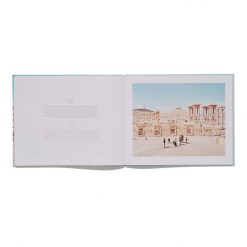 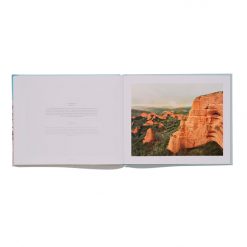 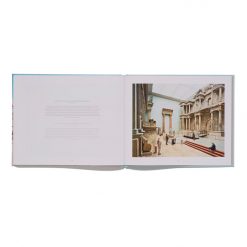 This is the first volume in a series of books on the „Imperium Romanum“ works by Alfred Seiland (*1952 in St. Michael, Austria). Starting in 2006 Seiland has been visiting antique sites around the Mediterranean, capturing them with his analog, large-format camera. His destinations are the ruins of the Roman Empire from Egypt, Libya, and Israel to Italy, and the museums of Spain to Turkey. His motifs are often difficult to access—some are not public places and otherwise hidden from tourists. Seiland’s photographs confront the viewer with themes that shed light on the conflict between antiquity and modernity. They mirror famous showplaces of history with their architecture, sculpture, and works of art.
Alfred Seiland condenses moments into perfect compositions, employing color like a painter. Nevertheless, some of the photographs are unsettling, because they time and again tell of the destruction by humans of antique legacies. All pictures are accompanied by longer explanatory captions which make references to the historical and modern, visible and invisible aspects of the captured places. A second volume „Opus Extractum II“ was published in August 2016. 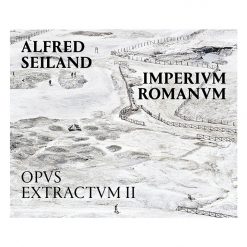 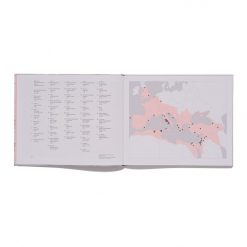