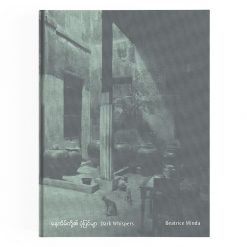 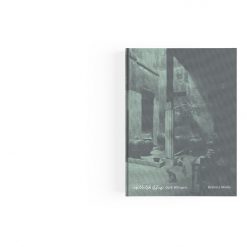 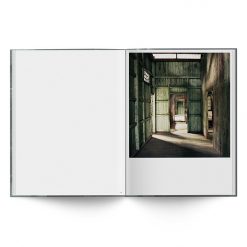 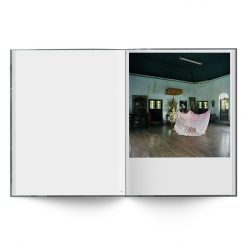 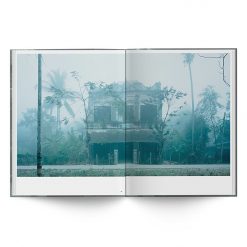 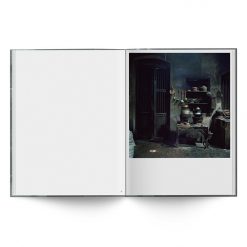 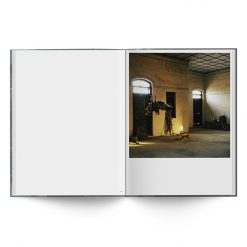 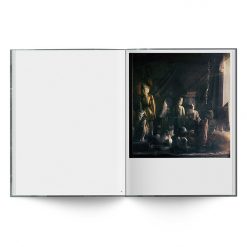 Beatrice Minda examines private interiors in the context of historical events in her work. In Myanmar, which was isolated for decades by a rigid military dictatorship, she photographed houses and living spaces in both cities and remote regions. She captured the traces of the inhabitants’ lives and the signs of change. In Dark Whispers the ambivalent aspects of the British colonial period and its consequences are reflected and illuminated by short texts on the history of the houses as well as historical photographs. Minda’s photographs focus on the atmospheres of past lives and the forms of representation with which the inhabitants once sought to fulfill themselves. Often they are objects that have remained untouched for decades and bear witness to the cosmos of a vanished world. But there are also large gaps between then and now. An uncanny emptiness animates these spaces. Dark whispers echo through them—a memento mori to the many unspoken words of Burmese history.
Beatrice Minda lives and works in Berlin. Since 2003 she has participated in exhibitions in Germany and abroad and published books. In her work, include Interior World (2003–07), a series about her parents’ country of origin, Romania, and Iran: Interrupted (2010–13), the private interior is the starting point for her interpretation of the interior as a mirror of society and private and collective history. She has been working on her current project Dark Whispers since 2014. 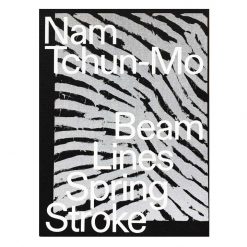 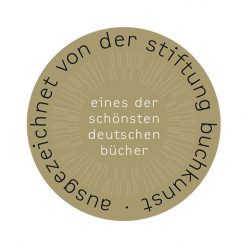 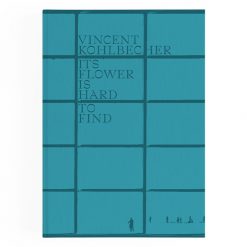 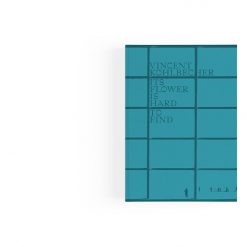 Vincent Kohlbecher | Its Flower Is Hard To Find