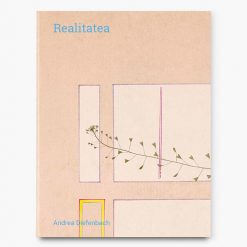 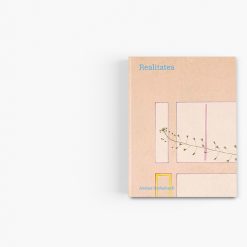 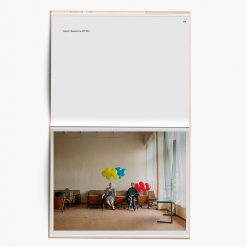 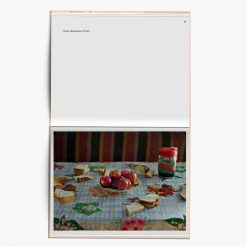 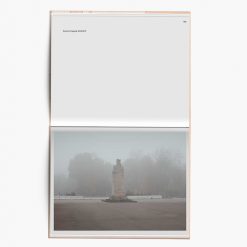 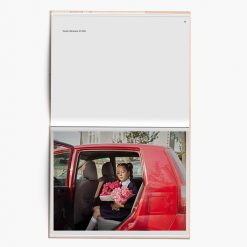 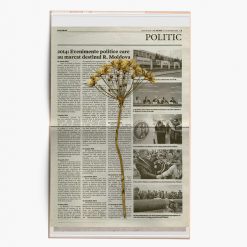 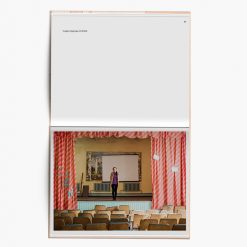 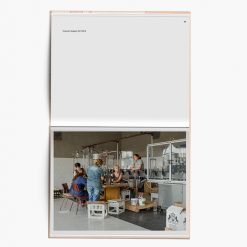 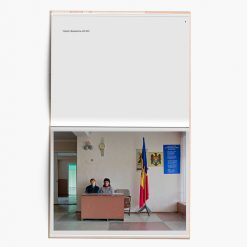 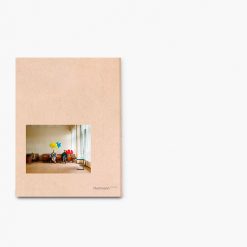 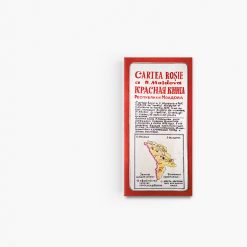 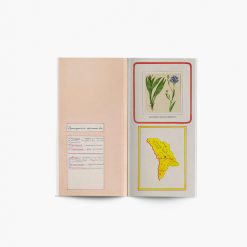 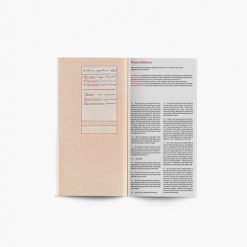 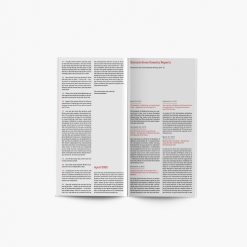 Andrea Diefenbach’s images from the rural regions of the Republic of Moldova are a journey through time to a place that has been in an identity crisis since its independence 30 years ago. This visual survey is already her second book about the country torn between the EU and Russia, stagnation and progress, corruption and the rule of law. Her calm, at times whimsical observations demonstrate great empathy for Moldova and its people’s way of living. In their tranquility, the images adapt to the tempo of Moldovan everyday life, which oscillates between upheaval and stagnation. »Realitatea« not only gathers photographic vignettes from a country in a state of limbo, but also contextualizes them within the political events of the past ten years through facsimiles of Moldovan newspapers and analytical texts.

Andrea Diefenbach (*1974) works for magazines and organizations in Germany and internationally. She has been teaching photography at the Lucerne University of Applied Sciences and Arts since 2016. »Realitatea« is her third book. Diefenbach’s work has been shown at the Hamburger Kunsthalle, the Folkwang Museum Essen, the Reiss Engelhorn Museum Mannheim, and the Munich Stadtmuseum, among others. 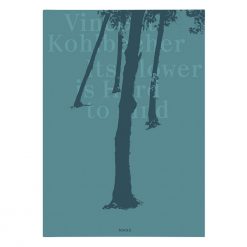 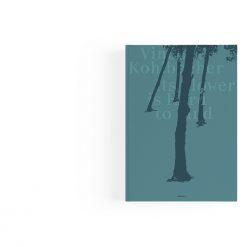 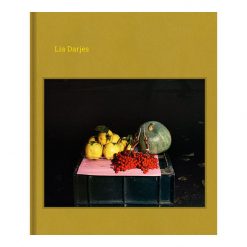 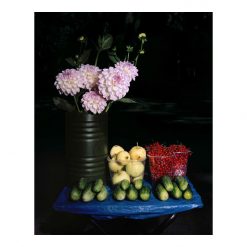 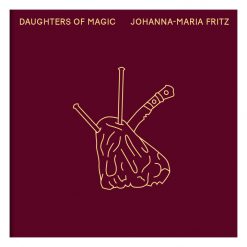 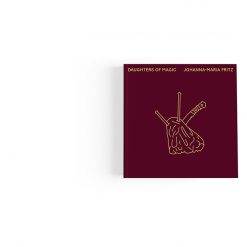