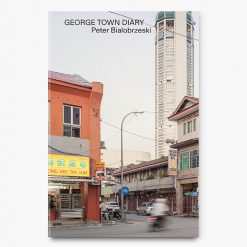 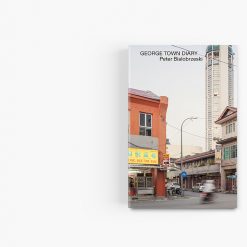 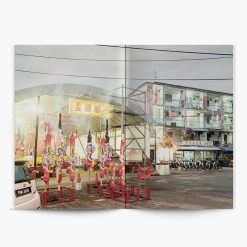 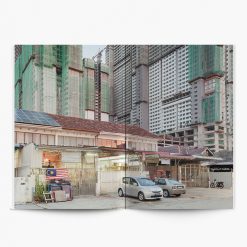 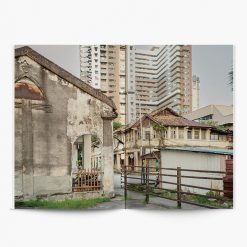 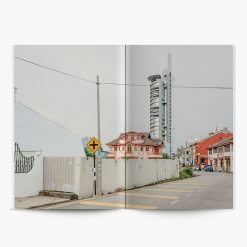 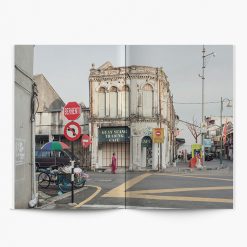 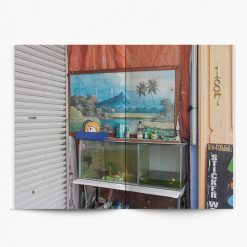 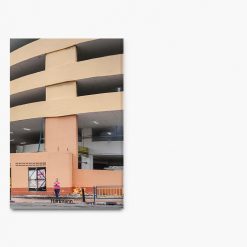 August 27, 2018
On the edge of the historic center, the visitor can imagine what would have happened to old George Town if it hadn’t been declared a world heritage site by UNESCO in 2008. (Just take close look at the photographs!). What did happen to old George Town because of that privilege is a constant influx of tourist with a crave for Western-style cafés, serving cappuccino, cake and bagels. It always feels very odd to me that people fly thousands of airmiles, producing tons of CO2 to end up in a joint, of which they have plenty at home.

Further volumes will be published in loose order over the next few years. 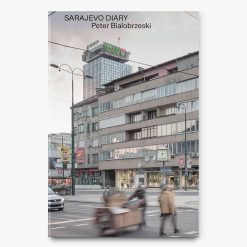 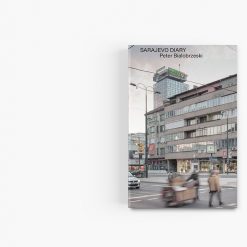 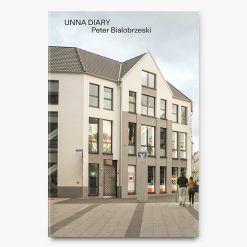 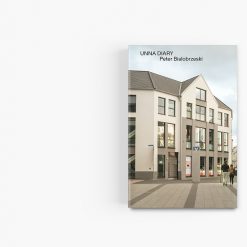 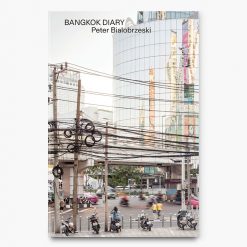 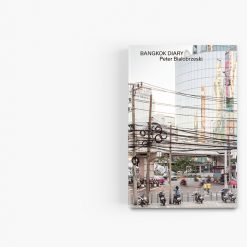