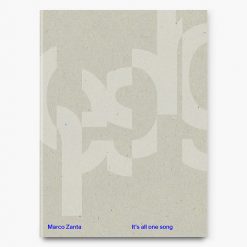 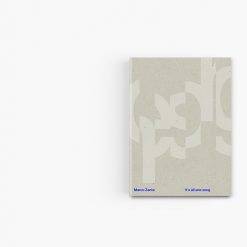 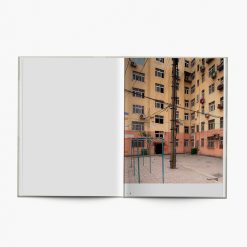 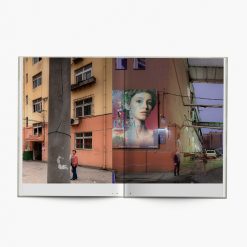 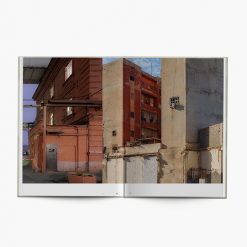 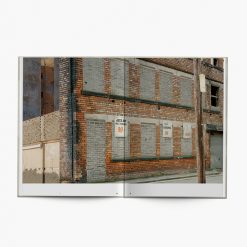 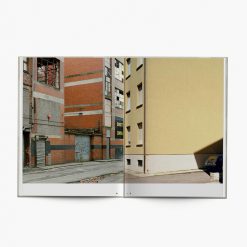 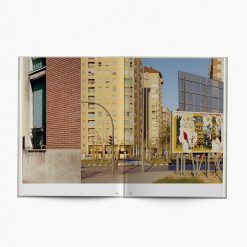 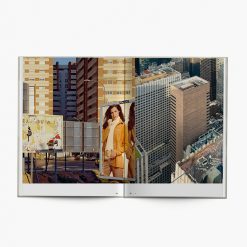 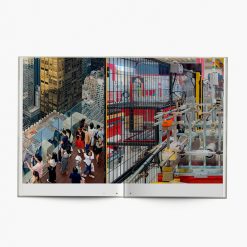 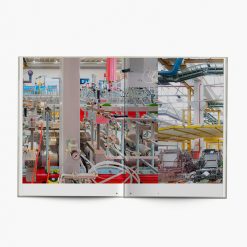 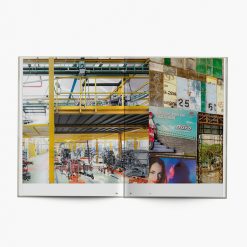 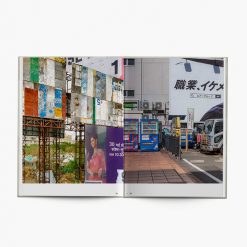 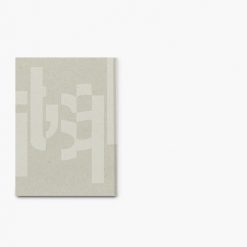 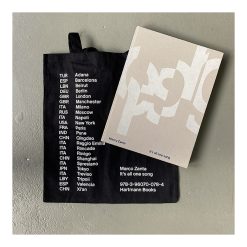 Marco Zanta
It’s All One Song

“It‘s All One Song” brings together architectural photographs by Italian photographer Marco Zanta taken during his travels through Europe, the USA, Asia, and Africa over the course of the last decades. In a seemingly random sequence, the images jump from continent to continent, from interior to exterior spaces, from era to era, from postmodernism to dilapidated buildings and back again to urban megalomania made out of concrete, steel, and glass. In the constantly changing rhythm of images merging subtly into one another, transnational and transcultural motifs, themes, and urban topographies are revealed on page after page. In this “song” that Zanta invokes, the cities depicted merge into a single stream of consciousness, a global space that ranges from promising utopia to late capitalist nightmare.

Marco Zanta (*1962) is one of Italy‘s best-known architectural photographers. Since the 1980s he has been exploring how urban and industrial space can be depicted photographically. In addition he has also worked for renowned architectural firms such as John Pawson Studio, Afra e Tobia Scarpa, and Tadao Ando. Zanta has participated in several editions of the Venice Biennale. His works have been exhibited in institutions worldwide and are represented in numerous public and private collections. 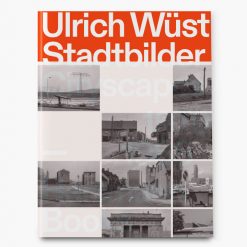 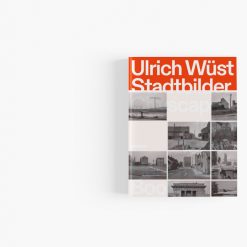 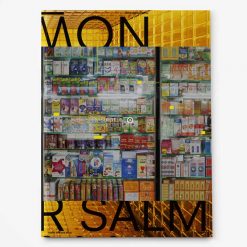 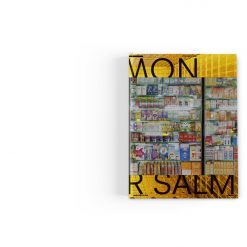 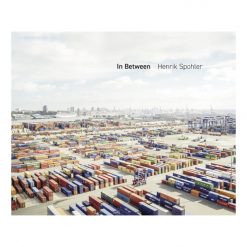 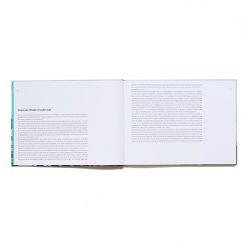