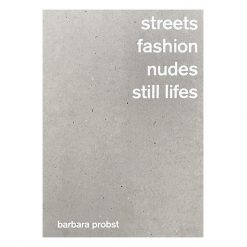 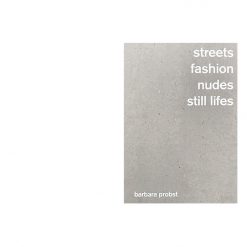 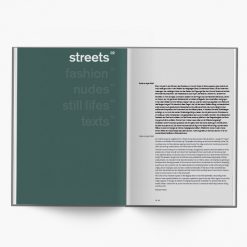 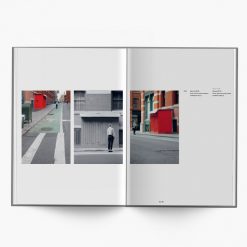 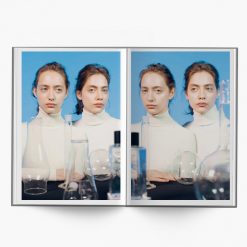 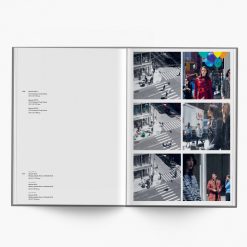 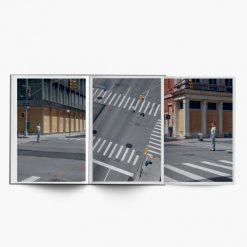 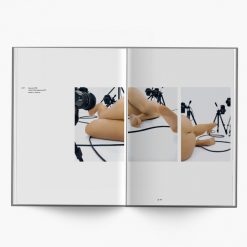 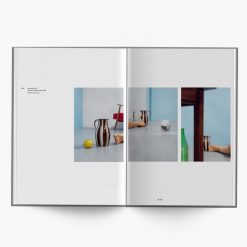 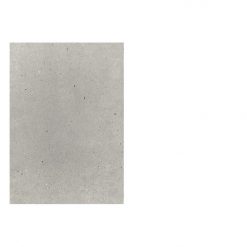 Each series of images and tableaux in Barbara Probst’s “Exposures” consist of up to fourteen individual images that capture the same moment from multiple perspectives. This enables the viewer to grasp the same moment from different perspectives without having to move—a visual paradox, so to speak. This book presents her latest, mostly unpublished works from areas that actually belong to classic genres of photography rather than to conceptual photography: street photography, fashion, nudes and still lifes. Particularly the commissioned fashion photographs have received great acclaim in international fashion magazines. The book is published in conjunction with a major solo exhibition at the Kunsthalle Nürnberg, Nuremberg.

About the photographer
Barbara Probst, who was born in Munich in 1964, studied at the Academy of Fine Arts in Munich and at the Art Academy in Düsseldorf. Her works have been featured in exhibitions in museums all over Europe and the United States such as the Museum of Modern Art in New York, the Museum of Contemporary Photography in Chicago, the National Museum of Photography in Copenhagen, the Rudolfinum in Prague, and Le Bal in Paris. 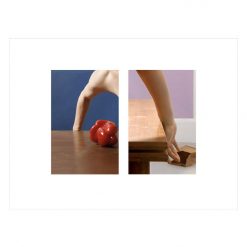 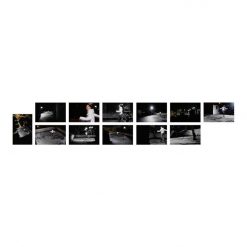 Barbara Probst
The Moment in Space 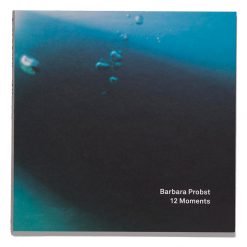 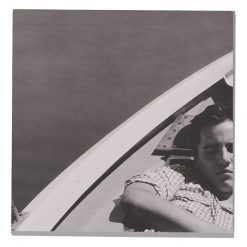